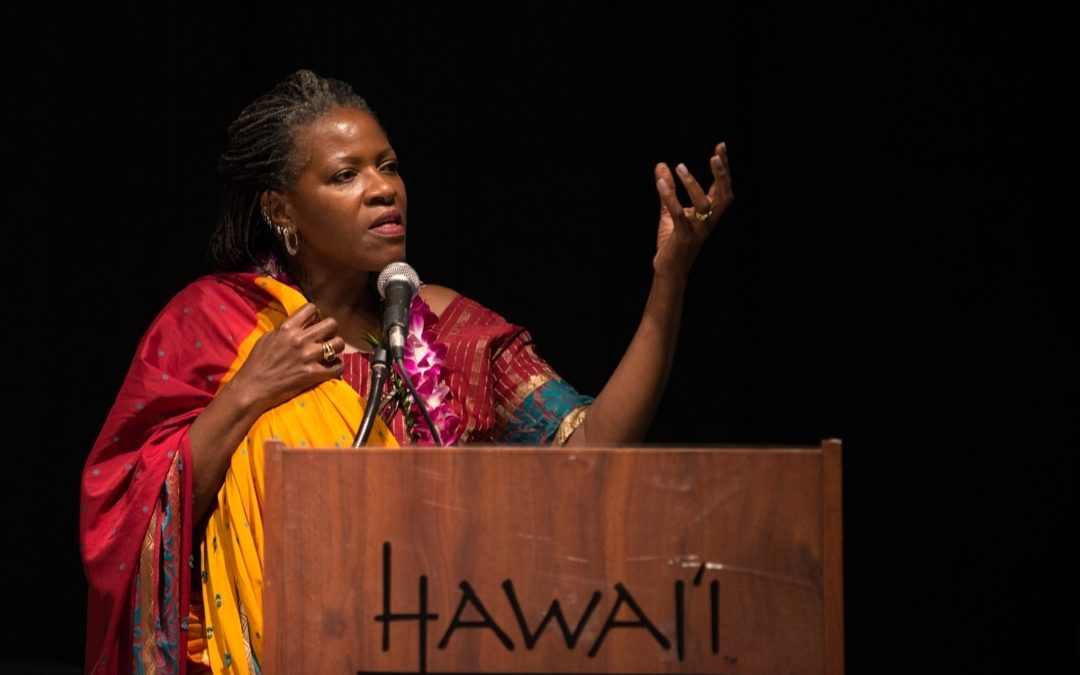 Being so late on the programme this morning I do have the singular advantage of being able to greet you with that wonderful South African turn of phrase, ‘All protocols observed!’ And save myself from much hot water.

Good morning Bo mme le bo ntatte dignitaries, spiritual giants, wise men and women and educators from near and far I am delighted and honoured to be with you for this opening ceremony of the Mind and Life Institute’s Dialogue with His Holiness the Dalai Lama. I was tasked to welcome His Holiness, who is not here, on behalf of my parents who are here and who, one might imagine, can speak quite adequately on their own behalf. I will, instead, do that most African of things. In our culture one does not offer ones own thanks for an act of magnanimity, kindness or generosity. Our understanding is that an overwhelming gift does overwhelm. So it is entirely appropriate for me to thank His Holiness the Dalai Lama on behalf of my parents. Even though His Holiness has been unable to be present he has been the inspiration for this important convocation.

I have chosen as the title for my remarks Ubuntu: An African key to Environmentalism and Sustainability.

Out of curiosity I asked my favourite aunt the meaning of ubuntu.

A quick search with Aunty Google yields the following: Ubuntu is a recipe for a winning team in basketball. The American Boston Celtic basketball team learned the term from an African coach and it changed their style of play and created a formula for winning at the game. Ubuntu is the name for a shopping scheme on the web I am not sure how it works but I’m sure that you too can google! If Google doesn’t work hand a teenager your credit card and I’m sure he or she will be able to work it out for you. Ubuntu is the name of an open-source operating system. Ubuntu is the brand name of a soft drink. Ubuntu is the name for several educations schemes and for many institutes and for some community development projects. Ubuntu is a slogan on a t-shirt. Ubuntu is a word on a tattoo. But of course the Ubuntu with which we are concerned today is the ethical and philosophical underpinning of an African way of life.

The most casual glance across the socio-political public square in Africa shows all manner of greed and ego-driven behaviour that places personal power and privilege first and the well-being of the community, the society, the country does not even get a look in. It seems that Ubuntu is becoming an export commodity. In the same way that coffee and cocoa were cash crops, items for export and exchange not for local consumption. But perhaps the reality is that we have exported the word and the concept and they will return to us renewed, retooled, re-engineered to better fit our current needs. So we gather here talk about African Ubuntu with scientists, philosophers and spiritual masters from around the world. Perhaps from this gathering we will create or discover a spark, a tip, an idea that will help us to recommit ourselves to the best ideals of Ubuntu.

There is a place called NdaNcama in the hills above the city of Grahamstown. Nda Ncama means “I gave up”. And, twenty years ago, with the taste of freedom still fresh in our mouths, one could look around Ndancama and see that the place earned its name. It was a place of hopelessness, a place of utter despair.

Rhini, the black township that clung to the hills around Grahamstown was the poorest place in the poorest province in the new South Africa. Nda ncama was the poorest portion of that impoverished township. If unemployment hovered around sixty percent in Rhini in Nda Ncama the rate was higher yet. Nda Ncama was the place where the tar road turned to packed earth then, seeming to consider even that too much effort, crumbled into cow tracks in the dry season and impassable ruts and rivulets when it rained. The people who lived here were the ones with nowhere else to go. They had been pushed off their land by apartheid laws. Then they were pushed from the communities they built. Then they were pushed into this obscure corner. And here protest failed and they gave up. With the end of apartheid a faint hope was reborn. Politicians came to proclaim a new dispensation. With great fanfare a community centre was built. It was a sturdy building with crisp yellow walls and a gleaming tiled floor. On the day it was opened the politicians made their trek up the dusty road. A marching band led the way.

There were speeches and singing and there was food and cake. At the end of the day the politicians went away and the door was locked. Three years later the door was still locked. The yellow paint was slightly less crisp. The floor slightly less shiny and the place had become like an unused tomb. It was a mausoleum; a monument to the death of dreams. The building was testament to the failure of the simplest tenets of Ubuntu, the wisdom that recognizes that people possess wisdom. Ubuntu understands that poverty does not mean stupidity any more than wealth means wisdom. The simplest questions might have created a living legend rather than a dead building.

The three questions: “What do you want? How can we help you? What do you most need?” These are Ubuntu questions. Ubuntu questions are equally valid for monks and mentors, governments and development agencies as they are for engineers and technical developers. When we fail to ask those questions we cannot succeed in creating good design and we cannot ensure sustainability.

It is fitting that the Mind Life Institute has chosen Ubuntu as the fulcrum for this conversation. As we lurch towards a future in which global warming renders our planet barely liveable; as we live in a present when fear makes wedges of race, religion, language and culture to drive us apart; we can seek out the ignored or forgotten wisdom of our African past to restore hope and draw us, people and planet into lives of flourishing. What then is ubuntu? I offer my father’s definition.

“UBUNTU is the essence of being human. It speaks of the fact that my humanity is caught up and is inextricably bound up in yours. I am human because I belong. Ubuntu speaks about wholeness; it speaks about compassion. A person with Ubuntu is welcoming, hospitable, warm and generous, willing to share. Such people are open and available to others. They are willing to be vulnerable. They are affirming of others. They do not feel threatened that others are able and good, for they have a proper self- assurance that comes from knowing that they belong in a greater whole.

By the people who use the resource. The Ubuntu questions take local wisdom into account. And they take it seriously. 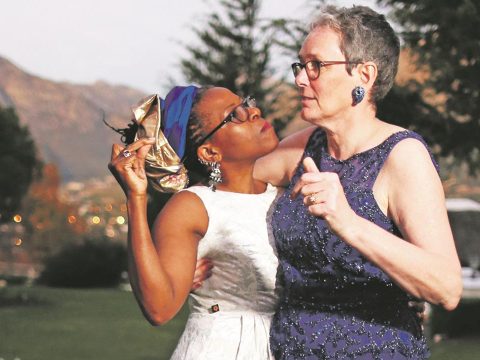 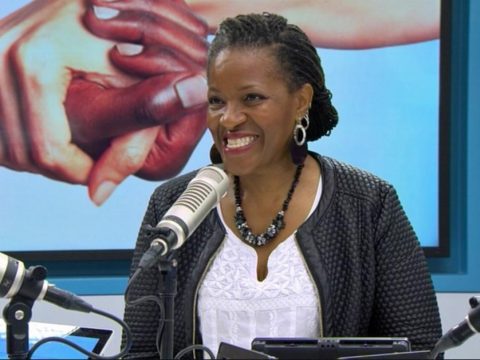