'What makes Mandela so special is that he's a real human being. . . . He's got a real life. And the fact that he is so flesh-and-blood real makes his greatness and his sacrifice and his wisdom and his courage in the face of all that has happened to him even more remarkable."-From the foreword by President Bill ClintonNamed one of Time magazine's 100 Most Important People of the 20th Century, Nelson Rolihlahla Mandela has dedicated his life to fighting racism, segregation, oppression, and exploitation-and championing democracy, equality, and education.

Mandela: The Authorized Portrait celebrates the courage, determination, and remarkable humanity of a great man and chronicles his extraordinary contribution to humankind.

Much of the story in Mandela: The Authorized Portrait is told by those whose very lives he has touched. Drawing on 60 original and extensive interviews with family members, close friends, colleagues, and many of the world's leading figures in politics and entertainment, Mandela: The Authorized Portrait tells the inspirational story of an incredible man-from his birth and early childhood in rural South Africa and his involvement with and eventual leadership of the African National Congress through his 27-year imprisonment and eventual emergence as one of the world's notable leaders and most active agents for change.

This richly designed portrait features a foreword by former U.S. president Bill Clinton and an introduction by Archbishop Desmond Tutu. It is illustrated with 250 images and features material taken from private collections as well as the Nelson Mandela Foundation archive-some of it published here for the first time. Mandela: The Authorized Portrait features artifacts and facsimiles of Mandela's voluminous writings and correspondence-written records of his negotiations with the prison authorities, intimate letters to his family and friends during his imprisonment, and material from Mandela's personal diaries and calendars.

Mandela: The Authorized Portrait is one of the most lavishly illustrated and comprehensive tributes to Nelson Mandela's life and work ever produced. 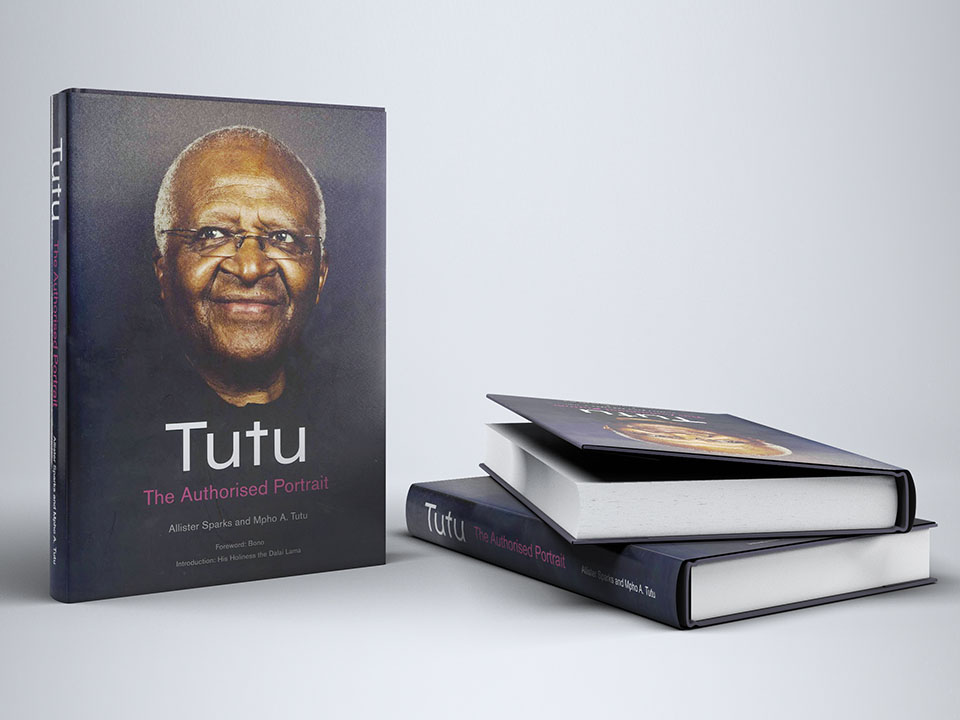 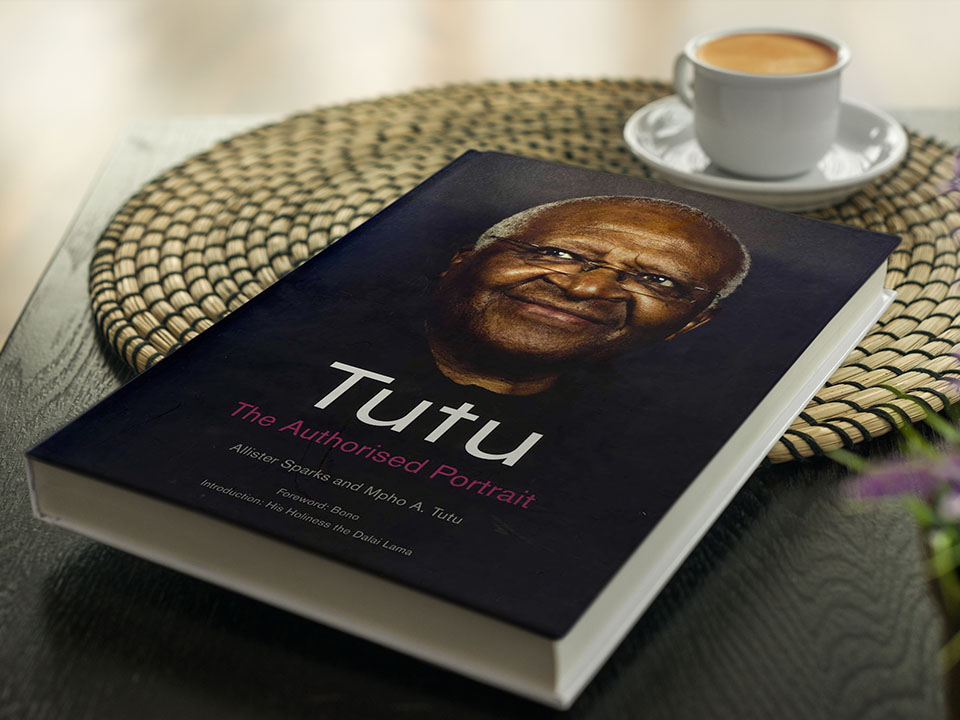